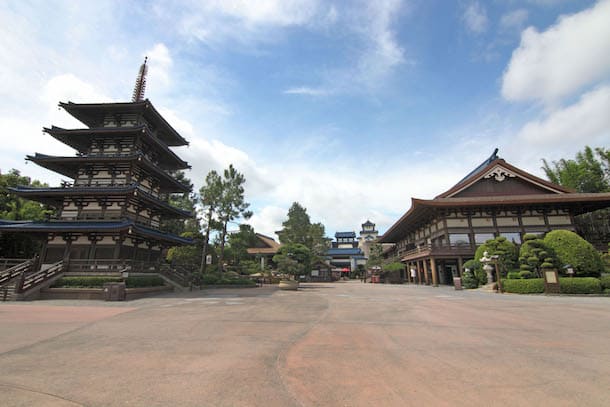 3. The statue in Japan was a gift.

Back in 1971 when Magic Kingdom first opened, the Japanese government gave a gift to Disney World in the form of a statue. For years the statue remained at Magic Kingdom since it was the only park at Disney World. But after EPCOT opened in 1982, the statue was moved to the Japan pavilion on the World Showcase, as Imagineers thought that placement of the Japanese statue in the pavilion that honored the country of Japan would be more fitting than leaving it at Magic Kingdom. You can now see the statue when you first enter the Japan pavilion at EPCOT. (Photo credit: Disney)