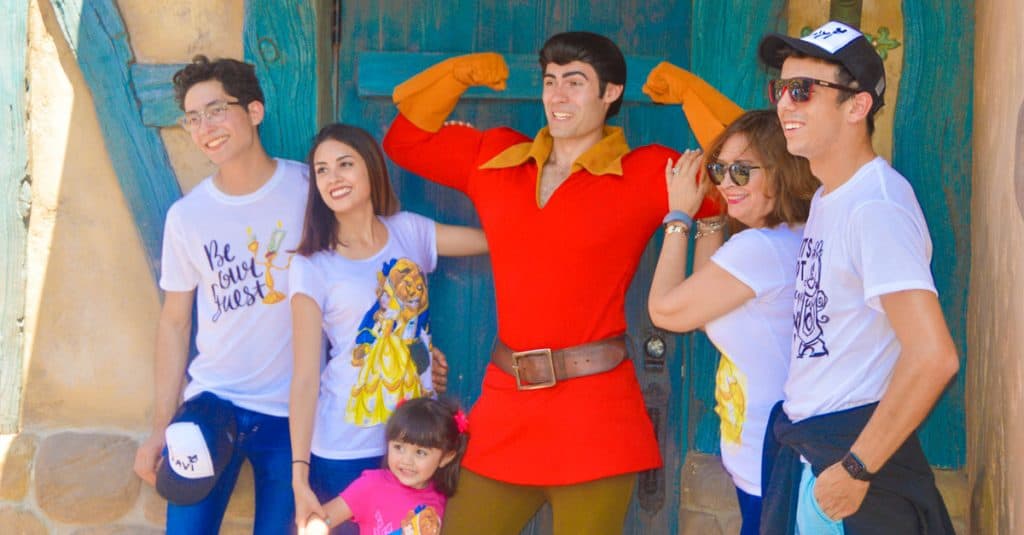 5) You can’t take a non-Disney fan into a park.

Well, yes, I suppose you can, but it’s not a lot of fun. Though it’s hard to imagine how someone could NOT be crazy about all things Disney, there are some people who really don’t understand the mass following and super-fandom surrounding Disney, Disney films and Disney World. If you happen to be someone who hasn’t yet fallen under the spell of the fantasy of Disney, you won’t be judged by me. But if you come into the parks with your Disney-enthused family, but you’d rather be at home, at work or on the golf course, please do your best to conceal your distaste for Disney. While it’s ok to have your own preferences in entertainment, it’s not ok to be loudly anti-Disney in the parks. In fact, it’s just plain rude. Always do your best not to sour the experience for someone else.