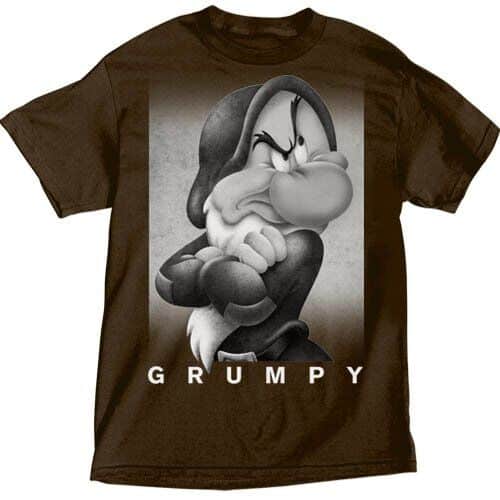 6) You can’t take a sour attitude into a park.

Ok, so this one isn’t a written rule for conduct at Disney World, but maybe it should be. It’s not often that you see a Guest in a sour mood at Disney; after all, the Magic usually grabs everyone at some point, and it’s hard to be grumpy when you’re visiting Mickey’s stomping grounds. But occasionally, there is a Guest in the parks who doesn’t want to be there. Perhaps they feel poorly, or maybe their shoes are rubbing blisters on their feet. But a sour attitude doesn’t mix well with Disney parks. So please don’t bring one into the parks, and if you see someone else feeling sour, try showing them some extra kindness.