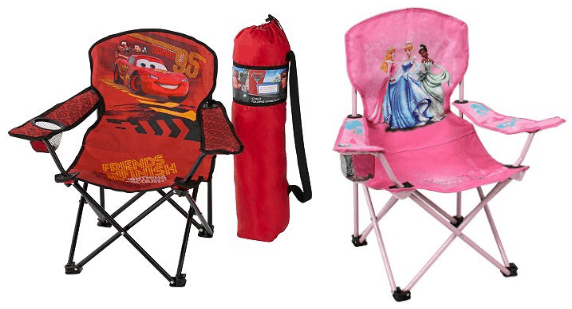 9) You can’t take folding chairs into a park.

Disney World is a massive place. Walt Disney once said that they had enough land in Florida to hold all their dreams (for Disney World), but the parks themselves get very crowded, especially during the many peak times of the year. Guests are not permitted to bring folding chairs into the parks because they would obscure the view of other Guests, and they would be extremely cumbersome to carry around in the parks, which also presents a safety hazard in the crowds at the parks. If you’re opposed to sitting on the ground during parades and nighttime spectaculars, you can always stand, and if you dread standing for long periods of time, get to your “spot” early and choose a place where you can lean against something during the event.