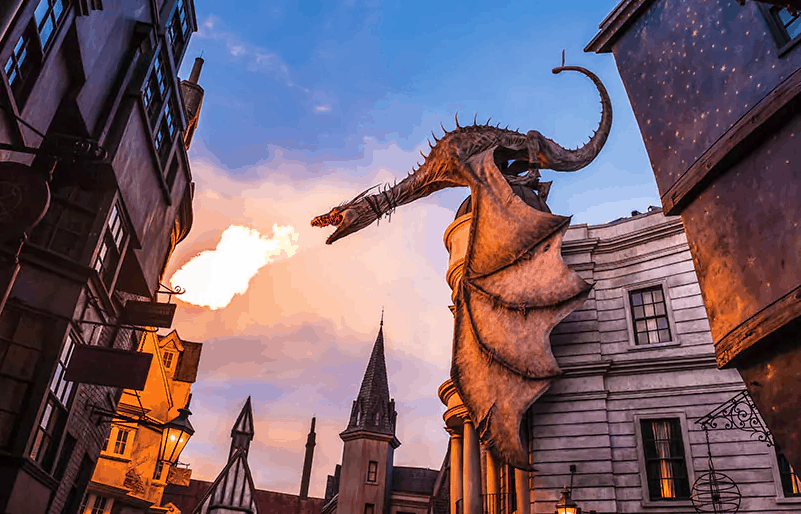 Chances are that at least once you have mentioned your recent trip to Walt Disney World and someone has asked you what you thought of "Hogwarts Land". First, it isn't called Hogwarts Land, it's The Wizarding World of Harry Potter. Second, it's not located at Walt Disney World, it's at nearby Universal Orlando Resort. Why do people not understand that they are two totally separate places, owned by different companies? Some non-fans will then argue about it. Be prepared to walk away, you know that you're right.