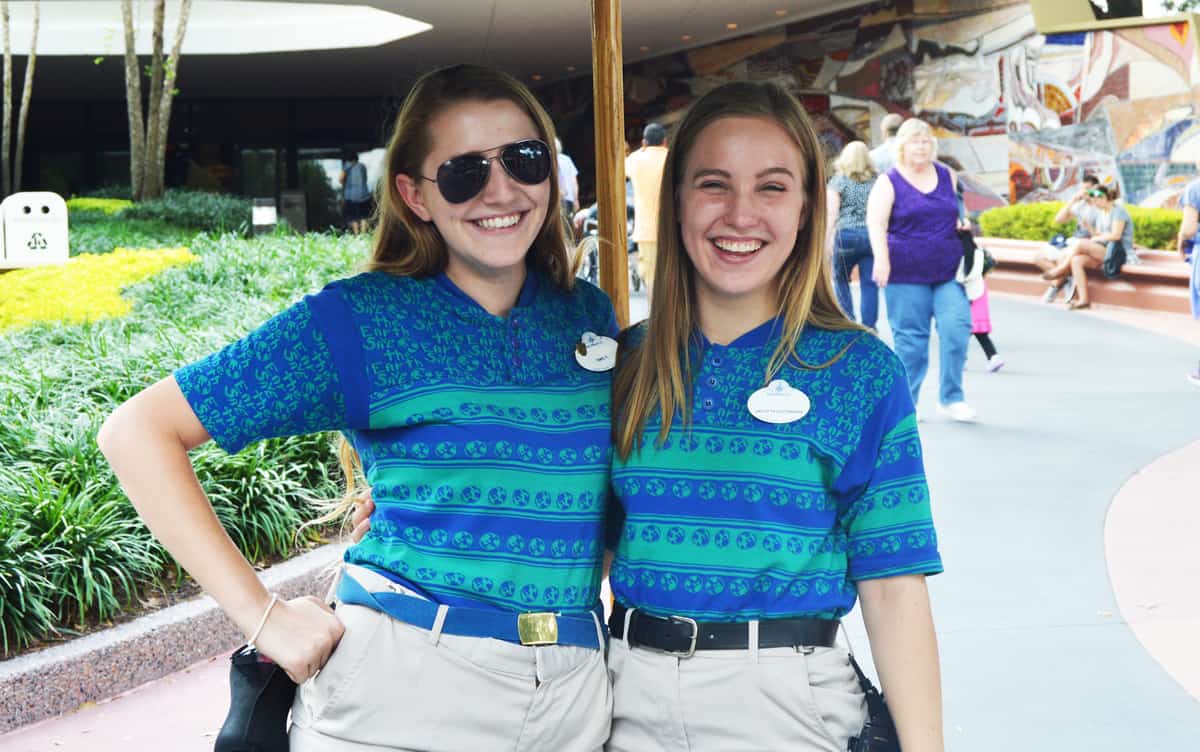 Don't you hate it when a friend has been to Walt Disney World once several years ago, and acts like he or she knows everything? This same friend will often be heard giving wrong information, such as saying that someone needs to visit Mickey's house at Epcot. True fans know that Mickey's house was never at Epcot, and that it closed at the Magic Kingdom years ago. What is even worse is when someone has read one or two articles and thinks that he or she is an expert. Again, you can either calmly say the truth, or roll your eyes. If the so called expert has been giving someone else wrong information, quietly tell the truth later.