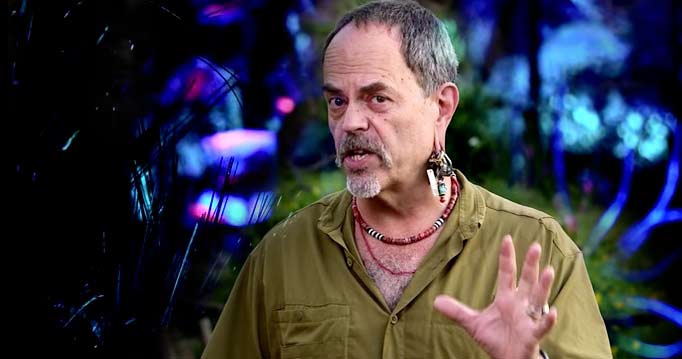 12. Imagineer References -- The Cast Members whose job it is to create, design, and construct attractions are referred to as Imagineers. The whimsical word is a combination of imagine and engineer and that is exactly what these brilliant people do. They dream up amazing experiences for guests to enjoy and they make them a reality using imagination, technology, and skill. While Imagineers are typically not seen on a normal day in the Disney Parks by guests, there are references to them everywhere- many of them intentionally placed. Imagineers love to leave traces of themselves on the attractions that they help to create, often in subtle ways that guests would look right past if they didn’t know what they were looking at. For instance, Marc Davis was an Imagineer who worked on countless classic Disney attractions including the beloved Pirates of the Caribbean. In the final scene of the attraction where Captain Jack Sparrow is sitting with his treasure, a crest can be seen above that reads Marco Daviso which is a subtle and clever reference to Marc Davis. Kali River Rapids in Disney’s Animal Kingdom features a room on its queue filled with paddles that are carved with initials and dates that represent the Imagineers’ names and birthdays and the Sci-Fi Dine-In Theater Restaurant in Disney’s Hollywood Studio features license plates that have Imagineers’ initials and birthdays again. With countless references to Imagineers in plain sight, guests should stop to check out the small details and maybe stumble upon a tribute!