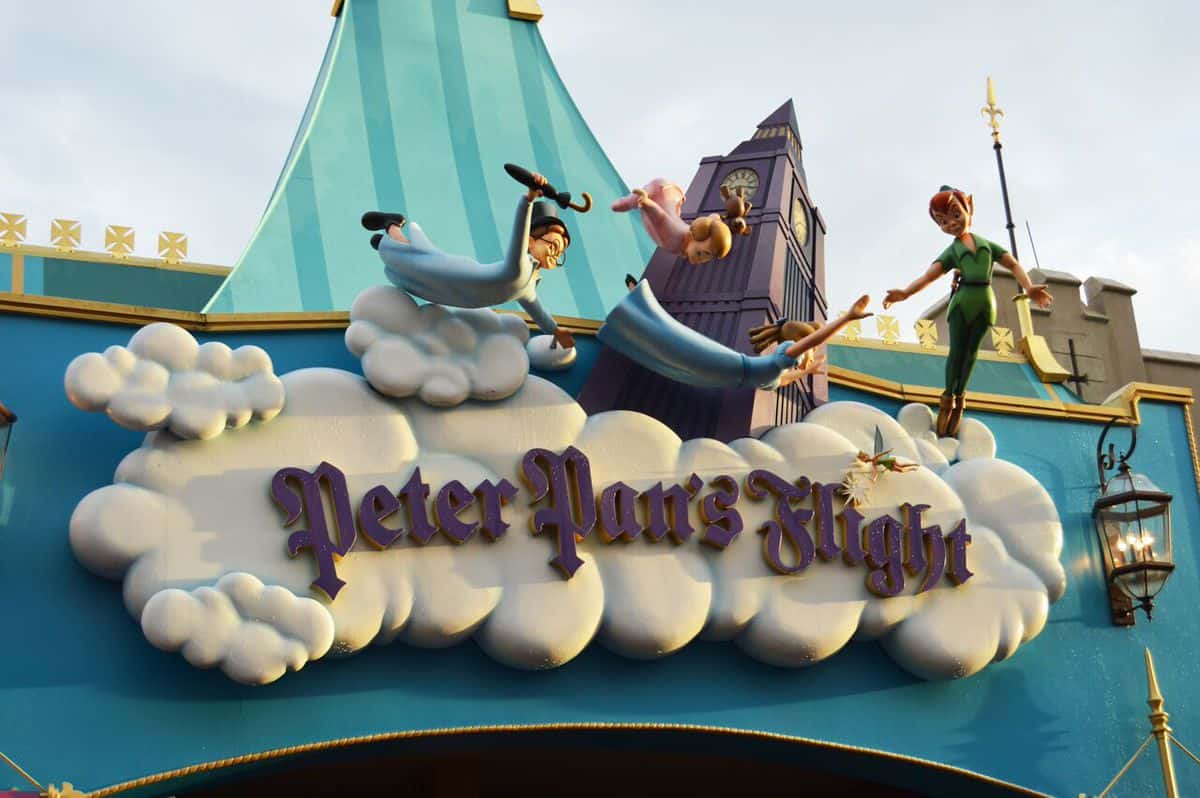 2. Do Walt’s classics. Because Walt Disney Imagineers are always planning, developing, building, remodeling and upgrading inside the four theme parks, the resort hotels and Disney Springs, the fun at the Walt Disney Resort is always growing exponentially as well. And though Disney remains the leader in cutting-edge, state-of-the-art theme park entertainment, if you miss the classic attractions that have been there since the park’s beginning and early years, you’ll miss something really special. These include Peter Pan’s Flight, The Enchanted Tiki Room, It’s a Small World, The Haunted Mansion, The Hall of Presidents, The Jungle Cruise, Prince Charming’s Regal Carrousel, The Swiss Family Treehouse, Walt Disney World Railroad Station at Main Street U.S.A. and The Mad Tea Party, among others. Often Guests mistakenly think that because these attractions are older, that they are also somewhat outdated, uninteresting and just plain no fun. But nothing could be further from the truth. Each classic attraction tells a story, and as you enjoy the attraction, you get a feel for who Walt was, and how his genius as a visionary continues to shape and grow the parks to this very day.