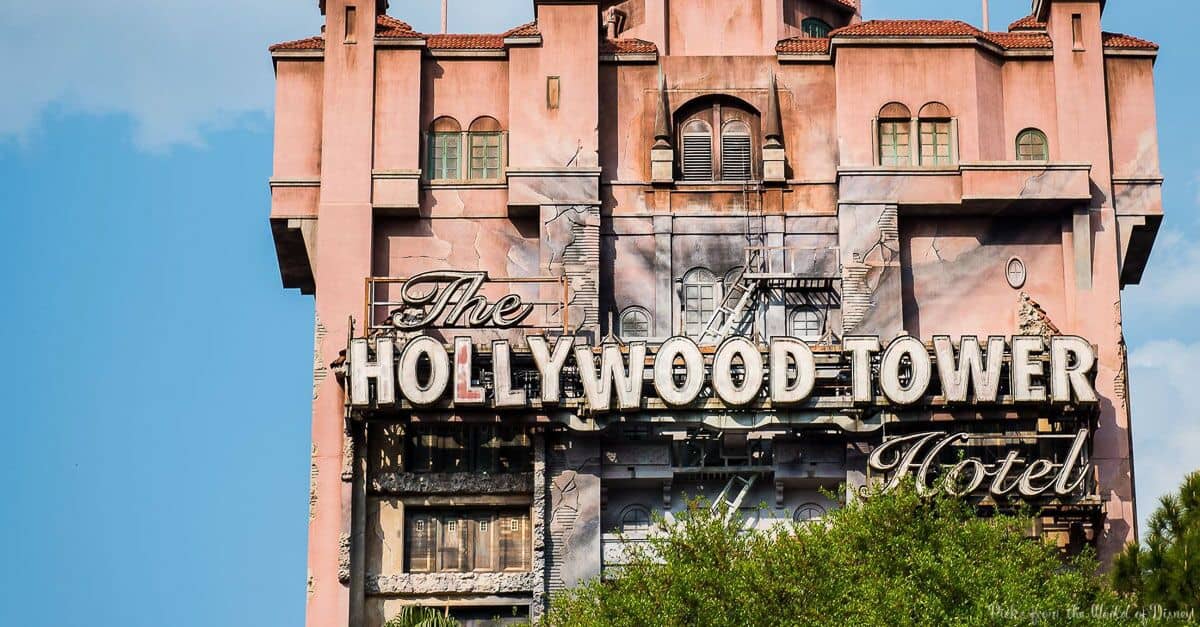 Imagineers put all their imagination into building this attraction, as well as into building the backstory that goes with it! During the Golden Age of Hollywood, the Hollywood Tower Hotel on Sunset Boulevard was a place that catered to Hollywood’s elite. It was a beautiful, elegant and luxurious hotel until October 31, 1939, when a storm struck the hotel’s structure. Five guests who were in an elevator at the hotel disappeared and were never seen again. Because of this, the hotel closed its doors forever, but Guests can now tour the lobby on their way to board a haunted elevator. Once they board the elevator, however, unexplained things begin to take place, and Guests find themselves wondering whether the “story” of the hotel was the brainchild of Disney’s Imagineers, or if there’s really some truth to it! Use one of your FastPass+ selections for this attraction—especially during peak season in the parks because it is a very popular ride!