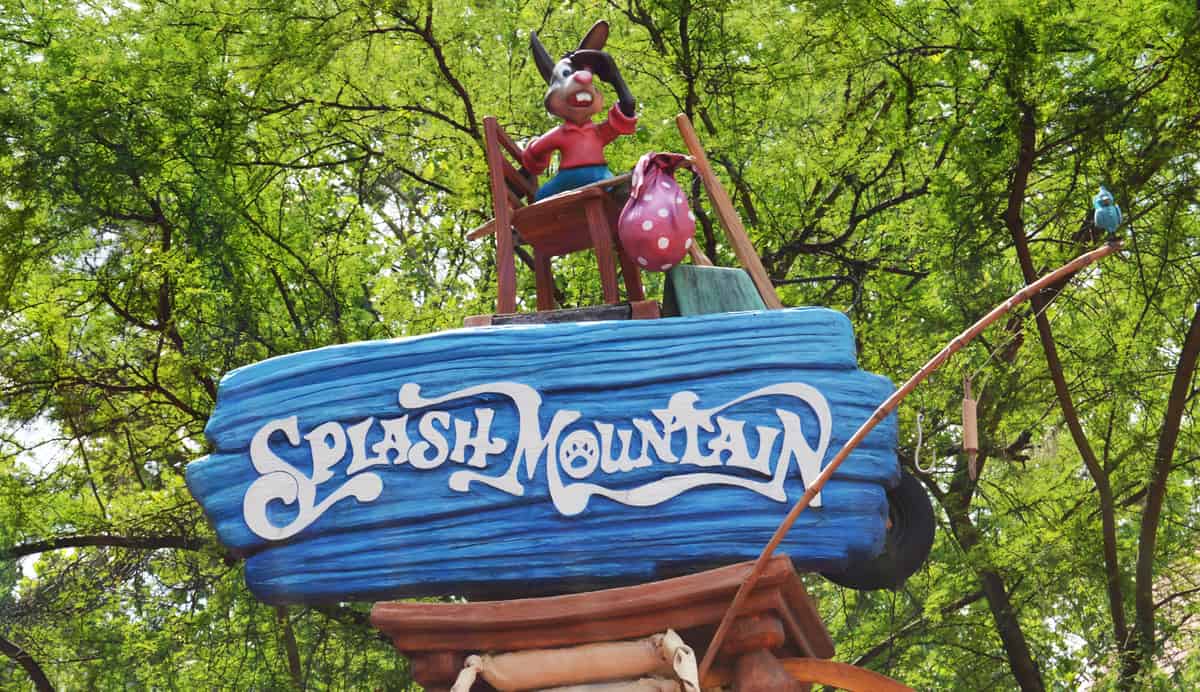 5) Do Know Must Do’s – Guests who are going to enjoy a short trip to Walt Disney World should also spend some time researching and planning what attractions and experiences are their absolute must dos. This will allow them to appropriately book FastPasses and ensure that they make their must do experiences a priority while spending time in the parks. Some of the most popular attractions that are currently considered to be must dos are the Seven Dwarfs Mine Train, Space Mountain, Splash Mountain, Big Thunder Mountain, and Peter Pan’s Flight in the Magic Kingdom, Test Track Presented by Chevrolet, Froze Ever After, and Soarin’ Around the World in Epcot, Slinky Dog Dash, Alien Swirling Saucers, The Twilight Zone Tower of Terror, and the Rock ‘n’ Roller Coaster Starring Aerosmith in Disney’s Hollywood Studios, and Avatar Flight of Passage, Na’vi River Journey, Kilimanjaro Safaris, and Expedition Everest in Disney’s Animal Kingdom.