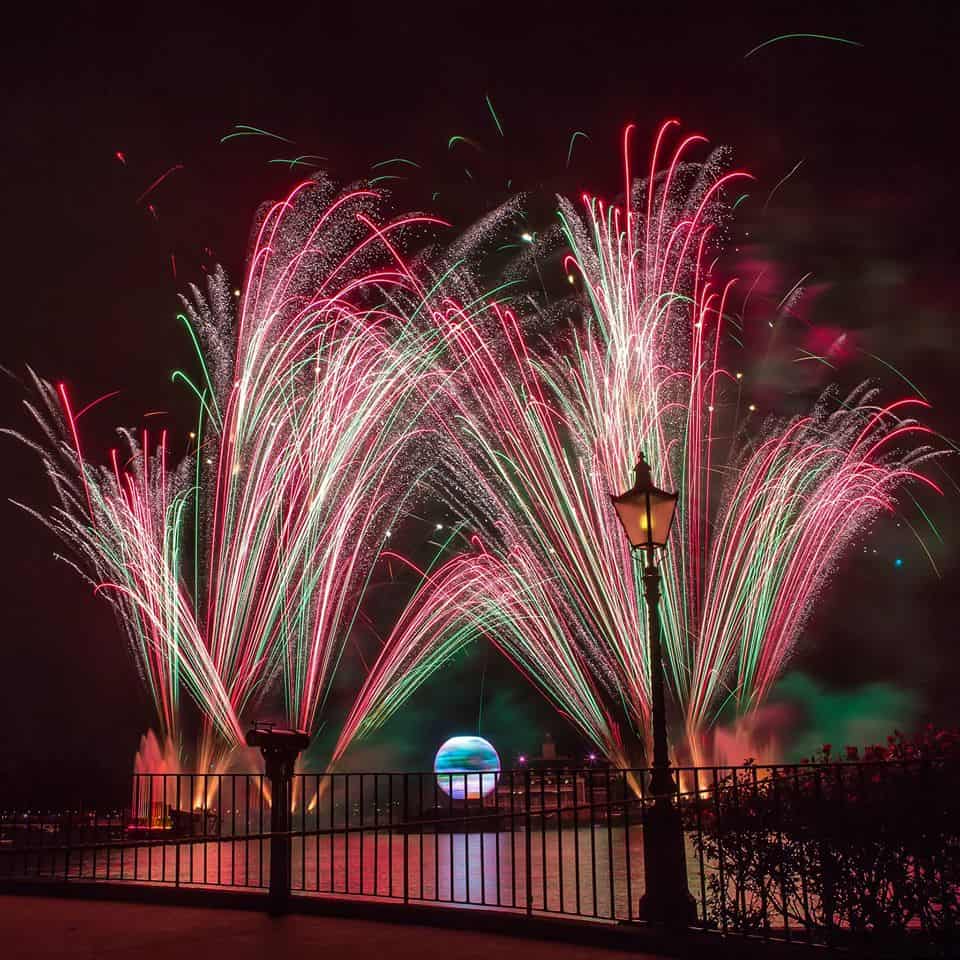 2) Do Enjoy Popular Attractions During Entertainment – Each of the for Disney Parks features unique entertainment in the form of a parade or nighttime event. The Magic Kingdom features the Festival of Fantasy Parade each afternoon and Happily Ever After each night, Epcot hosts Illuminations: Reflections of Earth, Disney’s Hollywood Studios features Fantasmic! and Star Wars: A Galactic Spectacular, and Disney’s Animal Kingdom hosts Rivers of Light. While all of these are amazing experiences, they take up a lot of time and draw large crowds due to their popularity. Guests who are only in Walt Disney World for a short period of time are better off skipping these shows and instead opting to enjoy attractions in each park at the same time. Since each event is so popular, wait times for attractions tend to decrease during their run times, making it a great time for guests to enjoy popular experiences with lower waits than normal.