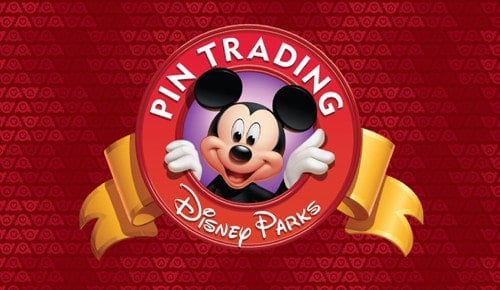 If you’ve been to any Disney park in the world since the year 2000, you have probably seen signage in the park near retail locations about “Official Disney Trading Pins.” Official pin trading at the Disney parks began in 1999 as part of the Millennium Celebration at Walt Disney World, Disneyland California, Disneyland Paris and Tokyo Disney Resort. (Shanghai Disney Resort and Hong Kong Disneyland were not yet in existence at the turn of the century.) Pin trading in the parks has grown in popularity over the years, and it’s hard to estimate exactly how many official Disney trading pins have been designed and produced, but estimates range from 70,000 to over 100,000 pins total.

Some official Disney trading pins are extremely hard to find. It makes sense that limited edition pins would be hard to find simply because there are not very many to be found. But some of the most difficult to find pins are not necessarily part of a limited-edition release. Some pins are hard to find because once someone buys a pin that they really like, they are less likely to trade it. Still other pins are difficult to come by because there are restrictions on who can purchase them inside the Disney Parks. There are hundreds of continually elusive pins—here are 12 of them.