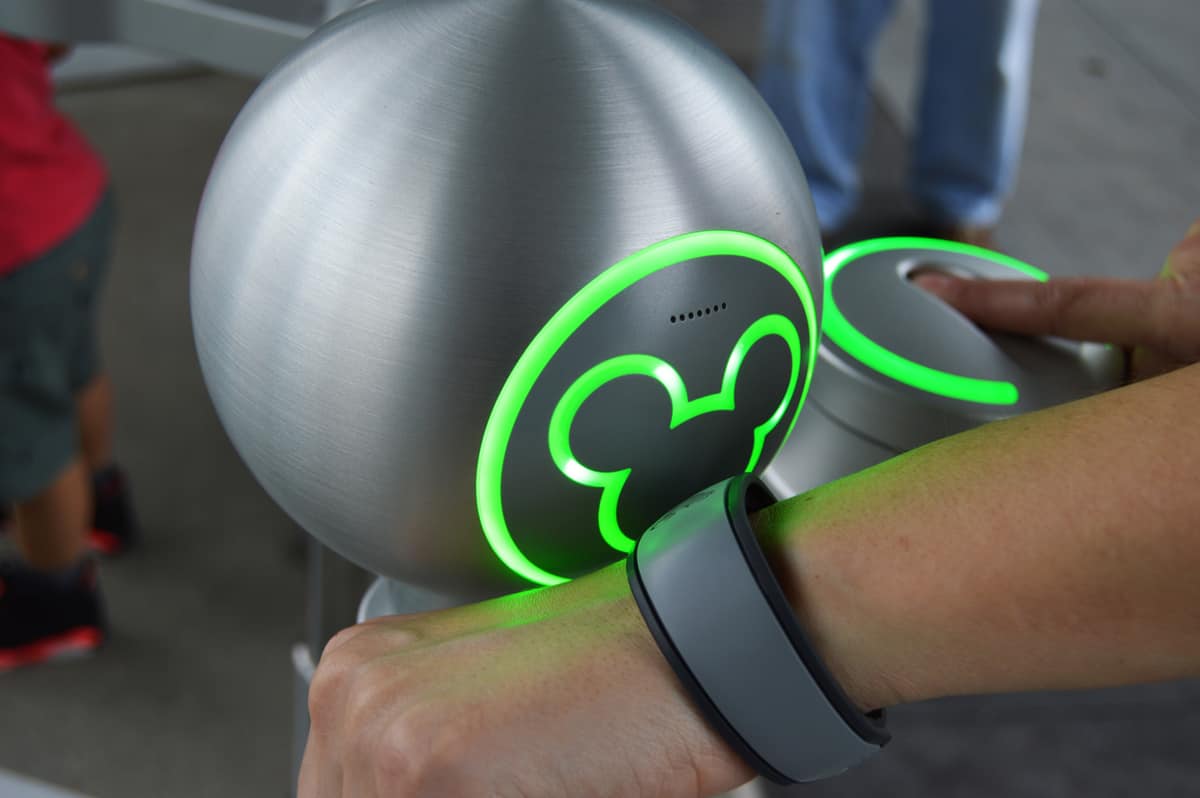 Guests who love the movies and television simply must spend lots of time in Disney’s Hollywood Studios enjoying all that the park has to offer. The park opened in 1989 and has been amazing guests ever since by inviting them to step directly into Hollywood and star in their very own big screen adventures. Guests who spend time in Disney’s Hollywood Studios can rock out with Aerosmith, travel to The Twilight Zone, shrink down to the size of a toy, laugh along with the Muppets, and join the Rebel Alliance.