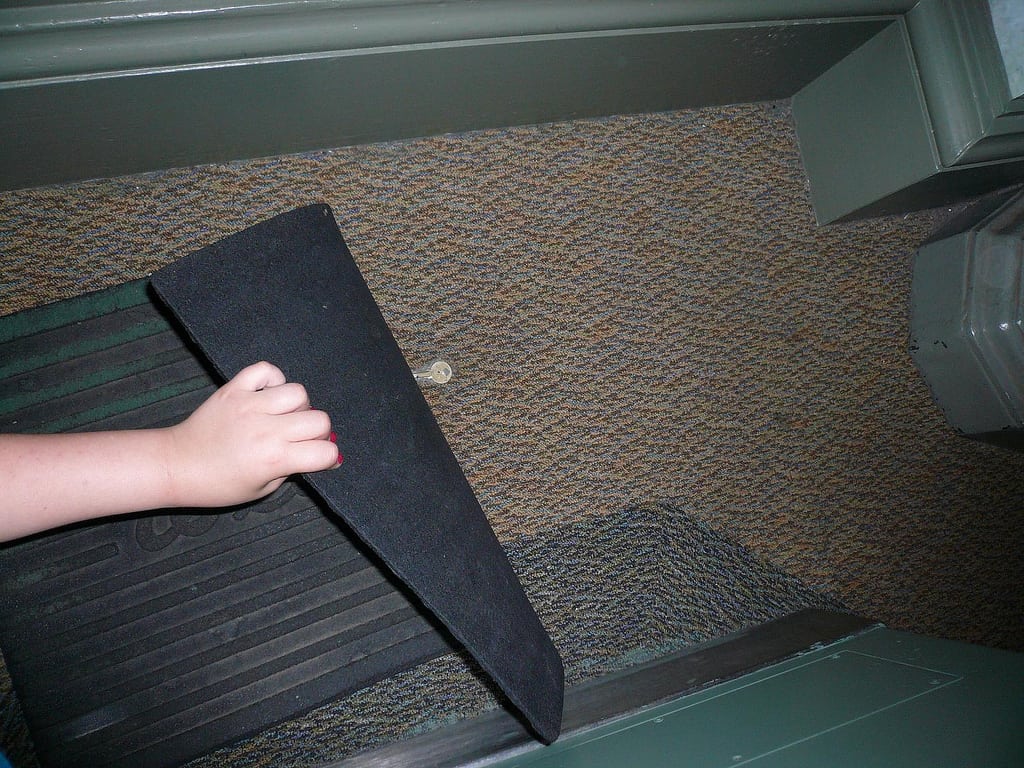 Muppet Vision 3D in Disney’s Hollywood Studios is one of the most hilarious attractions in all of Walt Disney World which no guest should miss. The main portion of the attraction is a 3D show in which chaos ensues and the entire theater almost comes down, but the preshow is equally as hysterical. Right after entering into the building, guests will notice an office on their right hand side with a sign saying that the worker will be back in five minutes and has left the key under the mat. Those curious enough to look can actually find the key waiting for them!