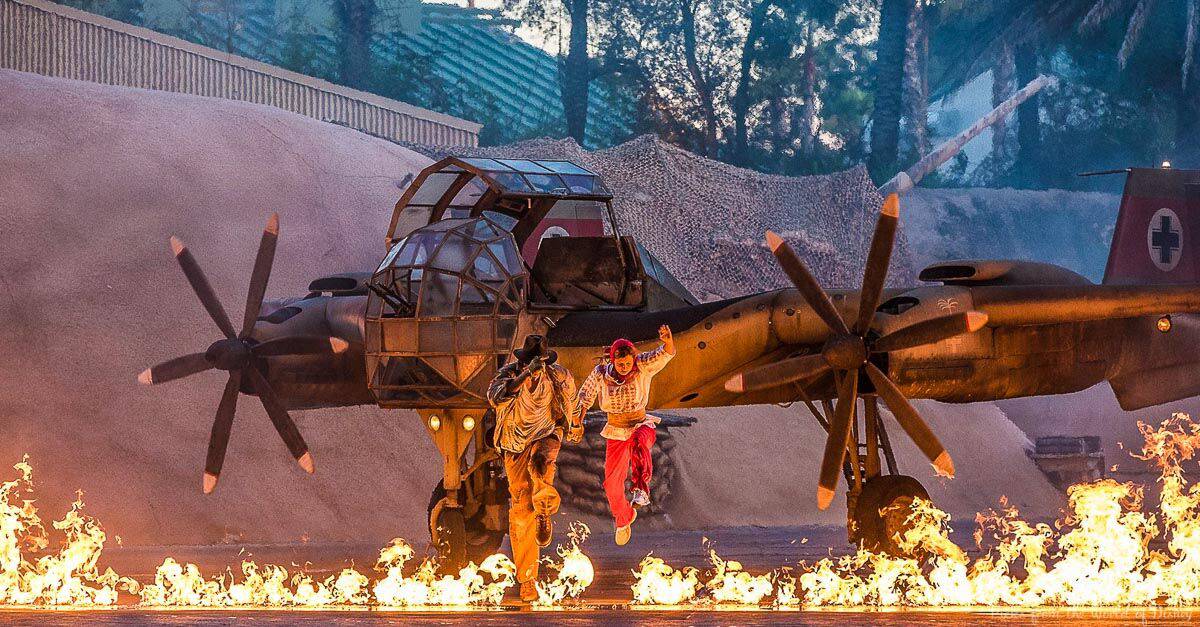 Since the Indiana Jones movie phenomenon didn’t take place in the 21st century, many Guests are unaware that there is an attraction of the same name that highlights stunts and special effects like the ones used in the blockbuster films. And though it’s a fantastic show, it isn’t Disney magic that creates an illusion of bravery, danger and suspense. You can thank the professional stuntspeople who make the show worth seeing—maybe even more than once. During the 30-minute spectacular, you’ll follow Indy and Marion as they leap from tall buildings, escape from danger, run from the bad guys and have near-misses with explosions. You’ll even feel the heat from the fires caused by the explosions. You might have missed this attraction before, but you’ll never want to miss it again!