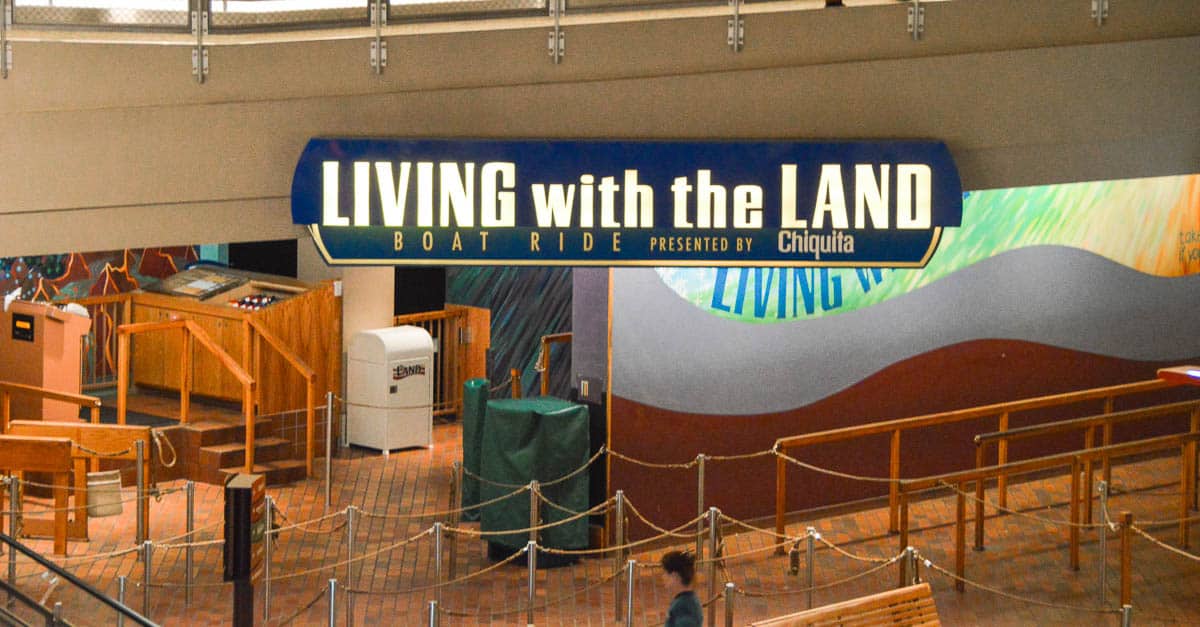 7. Living with the Land – EPCOT Because it has no thrills or chills, it's hard to imagine what exists beyond the queue of this attraction. What initially looks like a no-frills, slowly-moving boat ride ends up being exactly that, but with an immersive look into how land is used in different parts of the world and how crops are grown organically. As part of the attraction, there is also a backstage look at how Disney grows fruits and vegetables—many used in the restaurants at EPCOT. In addition to the Living with the Land attraction, Disney offers a “Behind the Seeds” walking tour (not included with park admission), during which Guests can see the processes and programs used in the Living with the Land attraction. You’ll even get to taste an edible plant and feed the fish! This attraction is extremely popular, as evidenced by the number of FastPass+ selections used to access it, as well as the long lines in the stand-by queue.