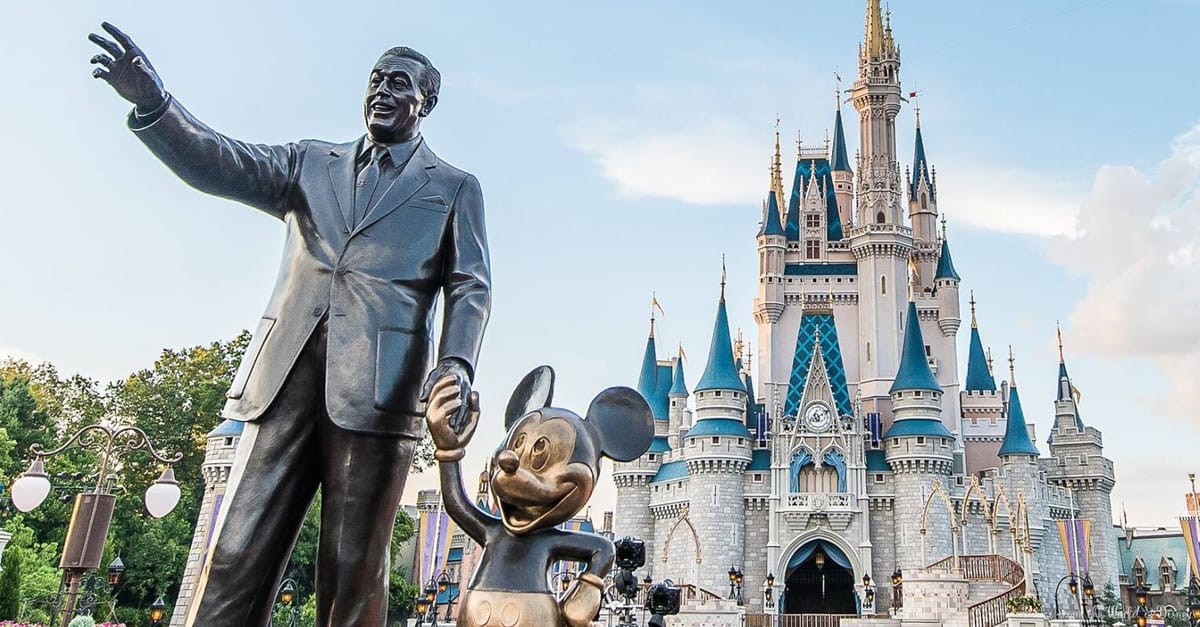 Walt Disney is perhaps one of the most recognized names from the 20th century. His contributions to the industries of entertainment, television and film are by far some of the most influential of our time. He lived a relatively short life of only 65 years, but during those years, he accomplished many things and set other things in motion that would continue to evolve and progress until the present day and beyond.

It’s almost impossible to imagine a world minus Walt Disney, and who would want to? His name is synonymous with magic, joy, princesses and princes, a very special Mouse, happiness and childhood dreams coming true. But until his birth in 1901, no one had ever heard the name Walter Elias Disney, and the name “Disney” itself meant no more to the general public than did the name “Smith” or “Jones.” But Walt would grow into a young man with a vision that gave birth to multiple dreams, and those dreams would take flight as he began to grow an empire by enlisting the most creative and innovative people on his team.

Before that empire took shape, however, Walt would lead a life much like that of any other person—one full of hopes, disappointments, trials, a blend of failures and successes. He would experience personal loss, a lack of support from others and even an outright betrayal. Did you know Walt went through all of these things before the Disney empire came to be? Here are eleven other facts you may not have known about Walt.