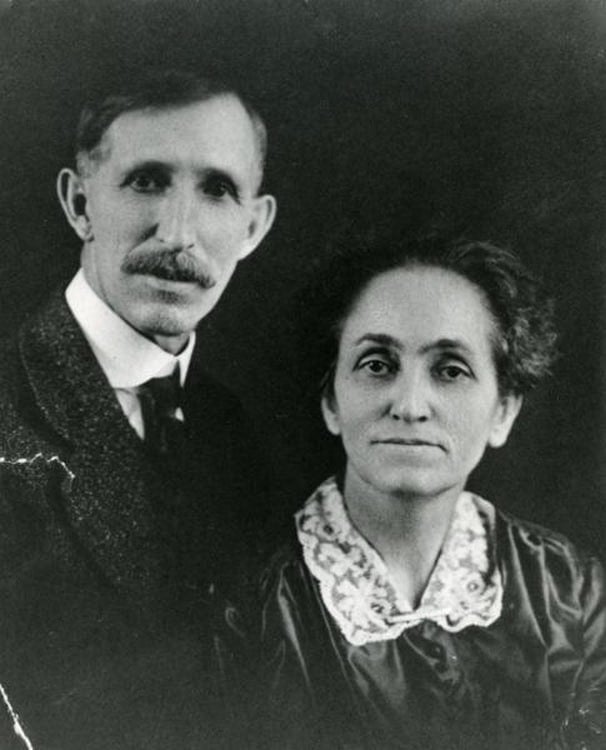 4. He lived with feelings of guilt and sadness.

In early 1938 after the success of the Snow White film, Walt and his brother Roy were determined to bless their parents with a home in North Hollywood close to the Disney Studios. But only months after moving into the house, Walt’s mother began to notice fumes in the house related to issues with the furnace. Repairmen were brought in to fix the problem, but it was never fully corrected, and on November 26, 1938, Walt’s mother, Flora Call Disney, died from asphyxiation related to the fumes. She was 70.

Walt and his brother felt responsible. Walt felt that it was his fault that his mother had died since he and Roy had bought the house for their parents. It was an unimaginable burden on his mind day and night, and those closest to him say that he lived the rest of his life with those feelings of guilt.