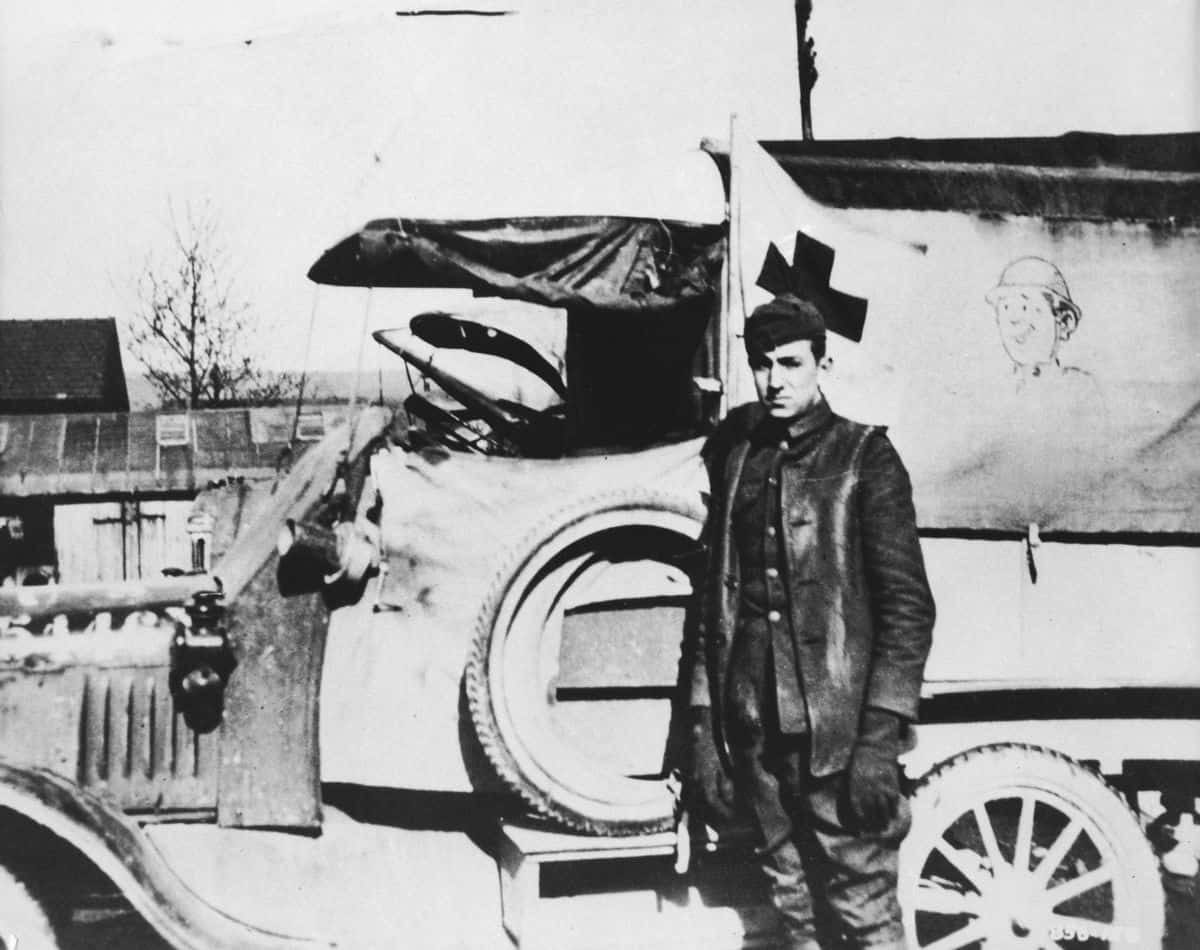 9. He drove an ambulance in France.

After being rejected by the U.S. Army because he was too young, Walt joined the Red Cross and was sent overseas to France. For the next year, he drove an ambulance that was covered with cartoons instead of camouflage. He also served as chauffer to Red Cross officials.