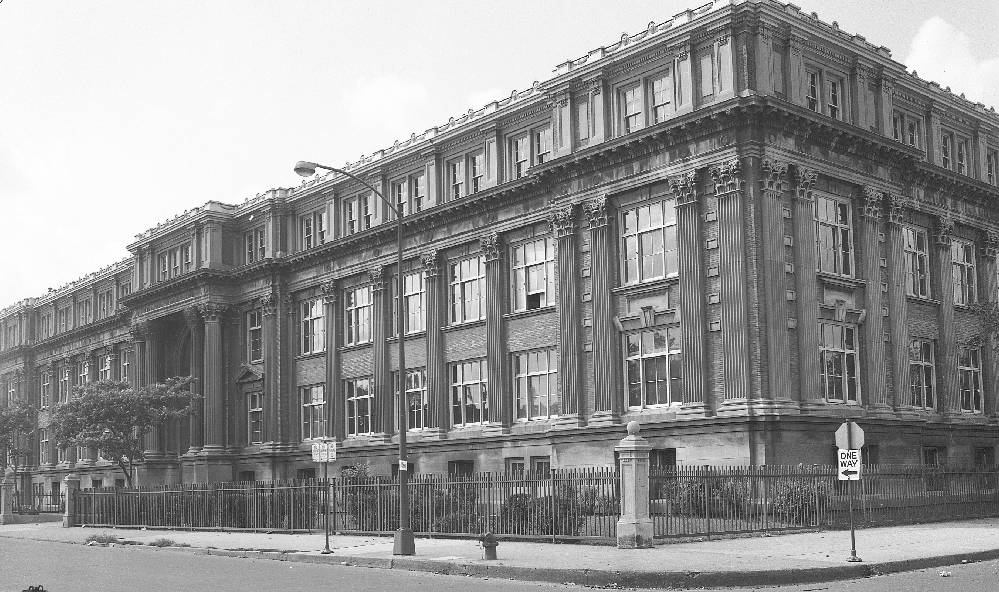 It may be hard to believe that a genius like Walt Disney never finished high school, but it’s true. In 1917, Walt Disney began attending McKinley High School in Chicago, Illinois. While there, he contributed his artwork to the school’s newspaper. But in 1918, before he turned 17, Walt dropped out of high school with the hope of enlisting in the United States Army. He was rejected, however, because he was only 16 years old at the time. So instead, he joined the American Red Cross.