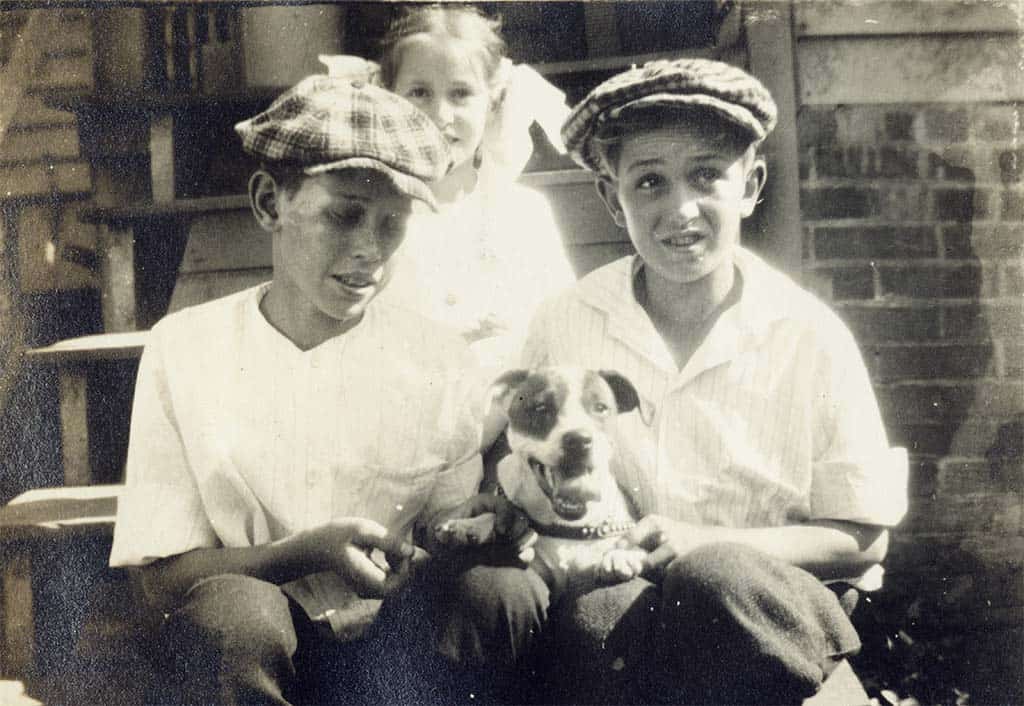 11. He came from humble beginnings.

When we think of famous people, people who’ve made it big and those whose influence is evident on a grand scale, we often assume they must have come from a background that financially and socially lent itself to that person’s wild success. But though Walt accomplished many things during his lifetime and would be considered a success by most anyone familiar with his work, he came from a very humble background.

He was born in 1901 in Illinois—the fourth of five children. At the age of four, his family moved to a farm in Marceline, Missouri. Only five years later, however, his father sold the family farm in Missouri and relocated his family to Kansas City, where Walt worked for six years with his father on a paper route after school and on the weekends. He did not come from a family who was famous or financially successful.