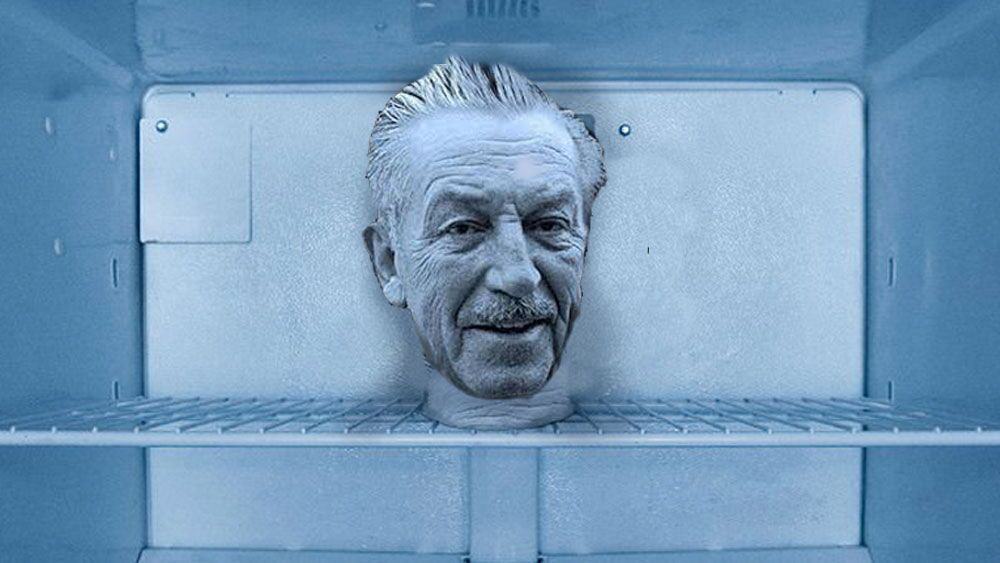 2. He is not in cryogenic suspension.

In November of 1966, Walt Disney was diagnosed with lung cancer. Only a few weeks later, he died at the age of 65 on December 15, 1966. Immediately rumors began to circulate that Walt’s body was frozen with a new technology called cryo-suspension. At the time, some scientists began to believe that it might be possible to freeze the human body at the time of death and keep it frozen and preserved at sub-zero temperatures so that one day in the future, when science and medicine were more advanced, the body might be revived and cured from whatever ailment had caused death.

However, on December 16, 1966, the day after Walt’s death, his remains were cremated and later interred at Forest Lawn Memorial Park in Glendale, California. The first instance of a human being placed into cryogenic suspension was not until 1967—after Walt’s cremation. The urban legend about Walt’s remains resurfaces from time to time, but there is no truth to it whatsoever.