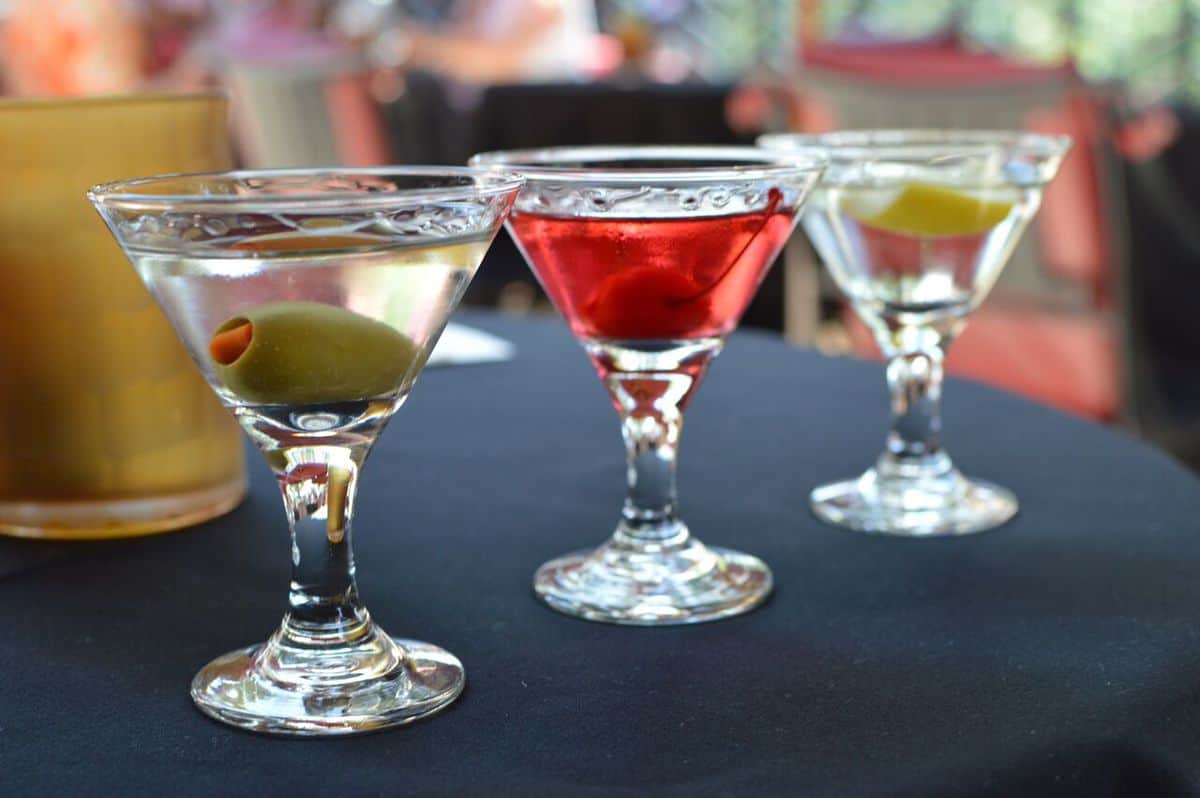 5. Alcohol is now available in the parks. Earlier this year, Disney World announced that all the table-service restaurants inside Magic Kingdom will serve alcohol. (Be Our Guest restaurant in Fantasyland has been doing so since 2012.) Alcoholic beverages of all kinds are available at all four of Disney World’s theme parks and also at Disney Springs. Before 2012, however, alcohol wasn’t sold in any of the theme parks. This was in keeping with Walt’s vision for his theme parks to promote a family-friendly atmosphere and experience. To this day, Disneyland Park in Anaheim, California, does not sell alcohol, but its sister park, Disney’s California Adventure Park does. The availability of alcohol in any of the parks is a big change—and one of the more significant ones—for Disney.