10 Ways To Avoid Stressing Out In Walt Disney World Parks 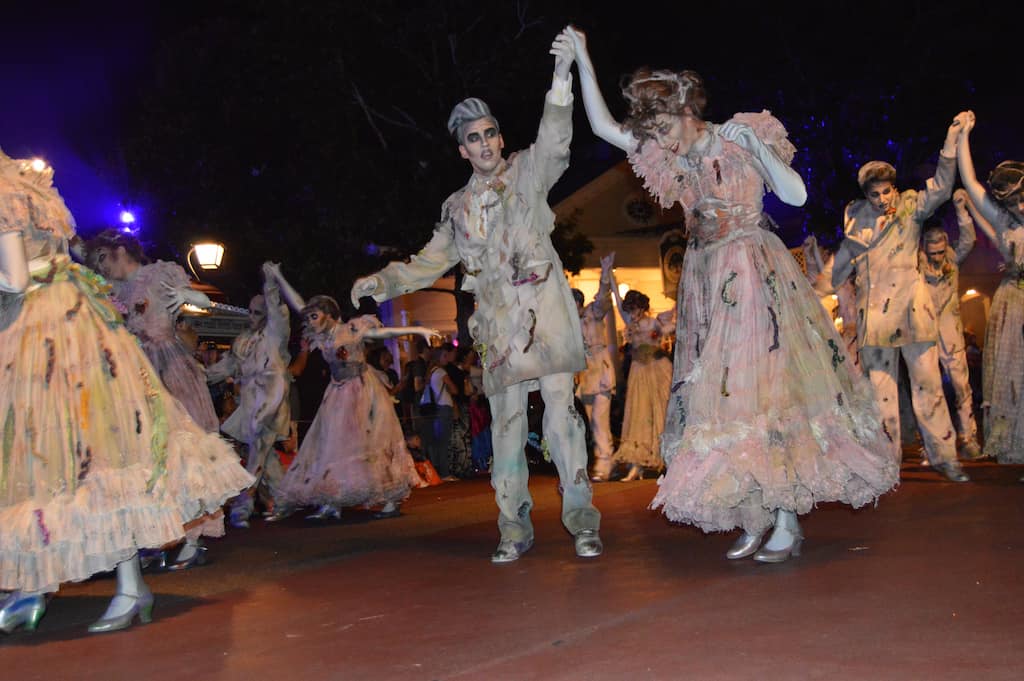 5. Line Up Early -- Each Disney Park features its own unique entertainment that perfectly fits in with the core theme of its location. The Magic Kingdom features the whimsical Festival of Fantasy Parade each afternoon and the beautiful Happily Ever After nighttime fireworks and projection show. Epcot is home to Illuminations: Reflections of Earth which occurs nightly on World Showcase Lagoon. Disney’s Hollywood Studios features Fantasmic! which is an epic show housed in the Hollywood Hills Amphitheater as well as Star Wars: A Galactic Spectacular which brings scenes from the films to life with laser lights, special effects, and pyrotechnics. Disney’s Animal Kingdom features the Tree of Life Awakenings where different projected animations of nature are shown on the trunk of the Tree of Life. All of these wonderful entertainment experiences are incredibly popular with guests who line up very early to ensure that they will have the perfect view. Guests who want to avoid the stress of arriving late and having blocked or obstructed views for these shows should plan on lining up at least an hour early to secure the perfect spot.