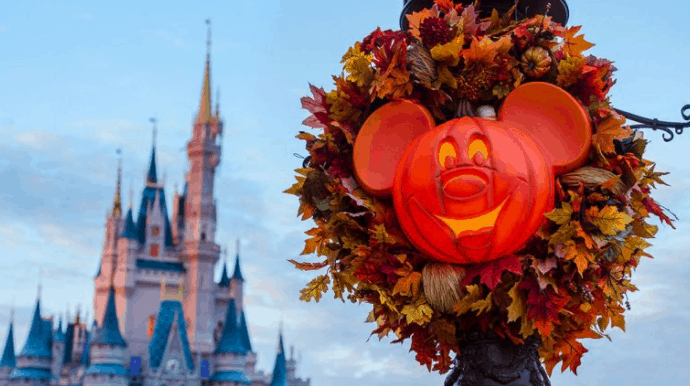 Walt Disney World offers Guests many ways to experience a magical vacation while visiting the parks. The possibilities for a vacation unlike any other are limitless at Disney—and it’s no secret! Because of the magic, Disney World is a very well-attended vacation venue. (Well-attended is code for crowded.) And while there’s not a time during the year when Disney sees very few Guests, there are some times during the year that are less crowded than others, and if crowds bother you, you might consider visiting the parks during those times of the year. Peak seasons at Disney World include New Year’s Day through the first few days of January, Spring Break time (mid-March through mid-April), summertime (just before Memorial Day through the third week of August), October, which is when EPCOT hosts the International Food and Wine Festival, Thanksgiving week and mid-December through the end of the year. Non-peak seasons will generally include times of the year outside of these. If crowds bother you a lot, peak season is probably not for you. If you’re hoping to see Disney without the crowds, opt to visit during non-peak seasons.