If you have been enjoying the mountains, the classics and the parades at Magic Kingdom, but you booked the Behind the Seeds Tour at EPCOT, you’ll need to have done your homework so that you don’t waste valuable park time—and so you don’t miss your tour! Not only will you need to weather the weather and the crowds, but you’ll also need to know which mode of transportation is best for saving you time in getting to the next park to which you hope to hop. For example, you cannot take a Disney bus directly from Magic Kingdom to EPCOT. On the contrary, if you leave Magic Kingdom by bus in the hopes of reaching EPCOT, you’ll have to make at least one transfer and maybe more. So do your homework beforehand. 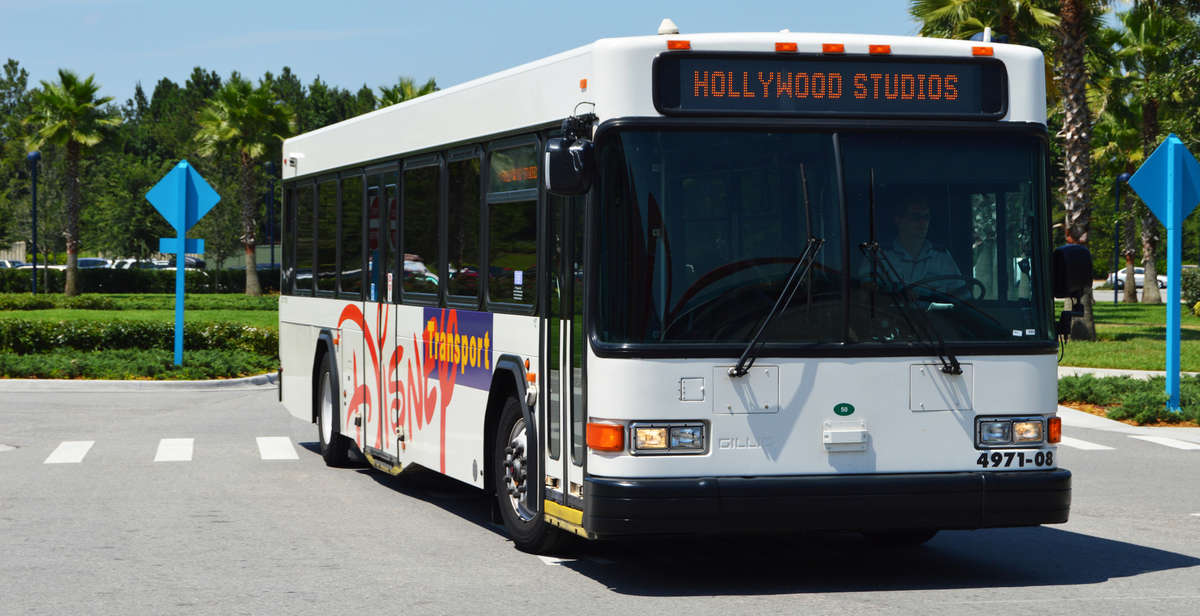 5) Plan for the unexpected.

While Disney World is undeniably the most magical place on earth, there are still things that happen that can threaten the magic in your day—unless you’re prepared. It rains frequently in central Florida, especially in the spring and summer months. Some of those rainstorms include that pesky lightning, and while many things remain in operation in the rain, the presence of lightning in the area can pose a different scenario altogether. When there’s lightning in the area, there’s the chance that the monorail will be temporarily unavailable. Even with no lightning, rainstorms can cause Disney World buses to be somewhat delayed (and that’s good because it means that the drivers are taking precautions in the rain and that safety is their number one priority). And when you’re attempting to hop parks, any of these scenarios can delay you in leaving one park and arriving at another. Start your day in the parks knowing that rain can pop up at any time. Allow yourself enough time to leave one theme park and travel to another. Pushing the envelope when it comes to the clock won’t behoove you in any way at Disney World—it’s just too massive. Be prepared for the possibility of delays when you’re park hopping—sometimes because of the weather, and other times because of scheduled maintenance of the monorail trains or traffic that might affect the Disney buses.

4) Not so fast with those FastPass+ selections.

It makes sense that if you have the Park Hopper option on your Walt Disney World tickets, that you should be able to make FastPass+ selections (up to the max of 3 per day in advance) across multiple parks. However, at this time, the FastPass+ system will only allow you to make selections at one park per day. In fact, if you try to make those selections at more than one park via the My Disney Experience app, you’ll get a friendly little message on the app that reads, “Not so fast!” From there, you’ll be redirected to make all three selections in the same park for that day. Hopefully Disney will revise this policy to allow for FastPass+ selections across multiple parks, but for now, it isn’t permitted by the system. 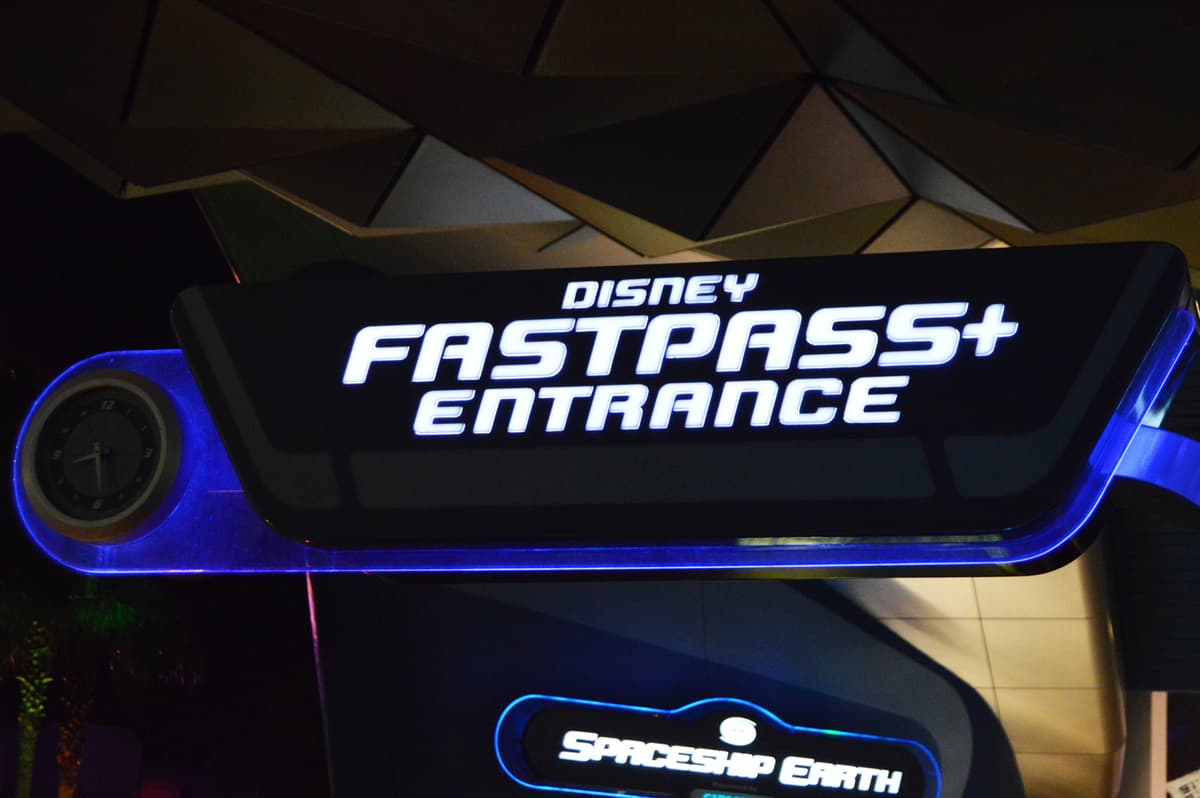