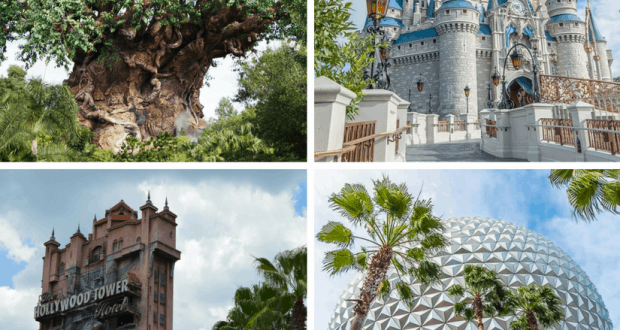 Wouldn’t it be nice if you could take a trip to the Walt Disney World Resort in Florida and visit more than just one park each day? After all, there are four different theme parks at Disney World, and sometimes, you just want to hit all the major attractions at two or three of the parks in the same day. Well, thanks to the Park Hopper option, you can do exactly that. When you have this option on your theme park tickets, you’ll be able to start out at one park, hop to another and end your day in yet another of the four theme parks. But it can be tricky, and if you don’t know the ins and outs, you may find yourself confused, a little frustrated and even at a loss as to how exactly the option works.

Here are some tips and secrets about park hopping at Disney World that will help you make the most of the option.