10 Sensational Experiences You MUST Have At The Magic Kingdom 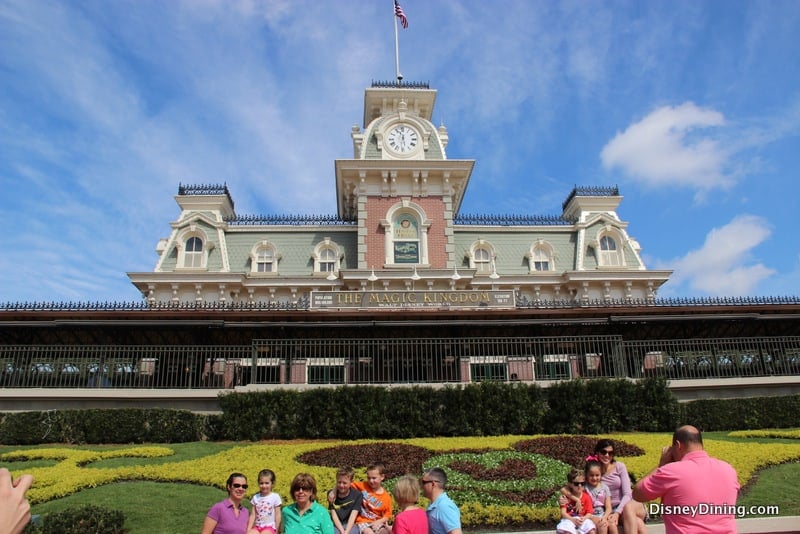 Taking the train around the Magic Kingdom is one of the best ways to get from one end of the park to the other. The Walt Disney World Railroad, however, is so much more than mere transportation. You get to see a lot from the perimeter of the park, including scenes that aren’t visible from within the park. The narrator points out specific sights and gives a little bit of background information for each. The gentle ride from the steam engines make for a relaxing and fun way to get around.