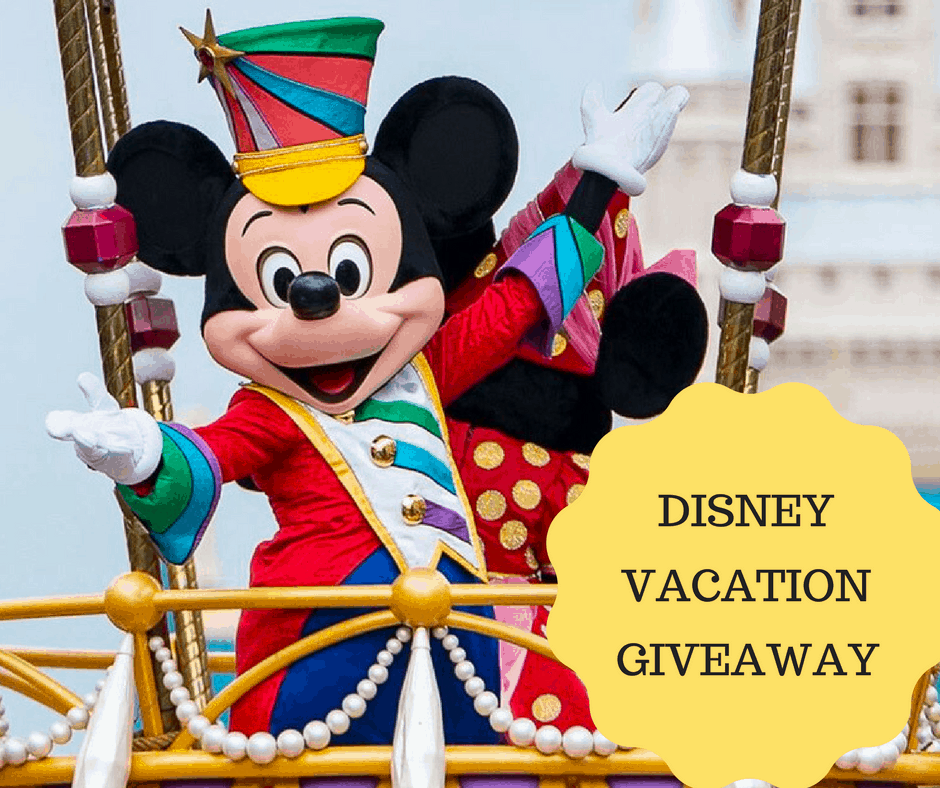 There have been scams involving supposed Disney trip giveaways. The first clue that these are scams is that they aren’t promoted by the Walt Disney Company, and the organization pretending to give away the trips is in no way affiliated with Disney. There are legitimate contests that Disney participates in and promotes, but it is very obvious that Disney has partnered with another company in these giveaways, such as a recent entry-based contest promoted by the Coca-Cola Company in partnership with Disney. Specially marked cans of Coca-Cola brand soft drinks promoted the contest, and official rules could be found at an authorized, official website. Remember—if a contest seems illegitimate or shady, it very possibly is just that.