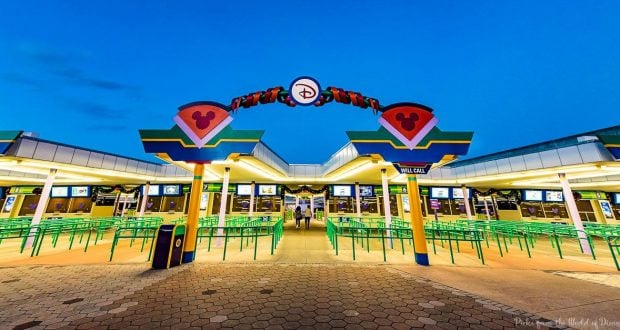 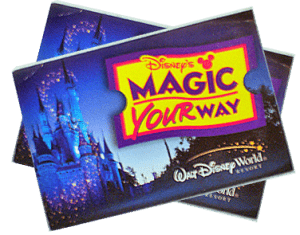 Never, ever buy Disney vacation packages or tickets from a seller on Craigslist. You have no way to check the validity of those tickets, and if they are partially-used, they are no good anyway. 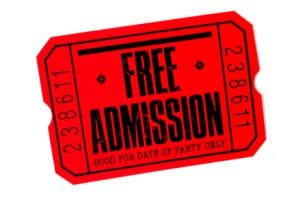 Disney tickets cost money. That’s how Disney stays open and continually expands and betters its parks. Disney tickets are not free. Run. Do not stop at that booth, kiosk or hole-in-the-wall shop if they have a banner or sign offering free Disney tickets. You will absolutely not get in to the parks with those “tickets.” 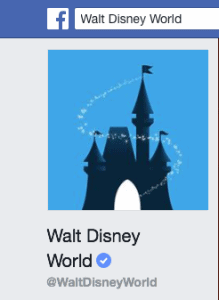 There are many illegitimate Disney World Facebook pages online—even calling themselves “official,” and administrators of these fake pages make posts about entering a contest to win a trip to the parks by “liking” their posts and “sharing” the posts on your own Facebook page. Since these pages are fake and in no way affiliated with the Walt Disney Company, liking and sharing will most likely only lead to your demise—your Facebook account and friends list may be hacked. The only truly official Walt Disney World page has the title “Walt Disney World” and a blue circle next to it with a checkmark in it. It also has close to 20 million likes and 15 million users following the page. 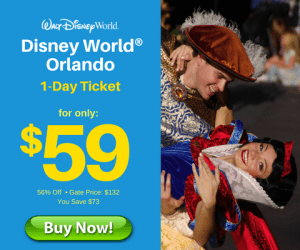 The cost for a one-day ticket to Magic Kingdom during peak season is over $130. During non-peak seasons, a one-day Magic Kingdom ticket is around $120. Disney does not offer a 50% savings on park tickets. This is true even for annual passholders and Guests who are members of AAA and AARP. So it doesn’t make sense that there are tickets available for half of the regular price. And if you purchase these tickets, you run the risk of being turned away at the park gates because you have invalid or fake tickets. Don’t run that risk—as stated before, only purchase tickets from Disney World or from authorized third-party sellers.

Think back. Do you remembering entering a legitimate contest in the hopes of winning a Disney trip? No? If not, there’s about a 99% chance that you won’t be winning that contest—the one you never entered. Consider any such communication dishonest. Further, if you are informed that you’ve won a “contest” for a Disney trip, but you are also informed you must pay for part of the trip, know that the contest and the trip are illegitimate.

Be sure to plan for your Disney trip responsibly, and when searching for ways to save money, be careful about indulging in sketchy or shady promotions that may only lead to trouble for you and your family.

NexT article   >> 10 Experiences That No Longer Exist