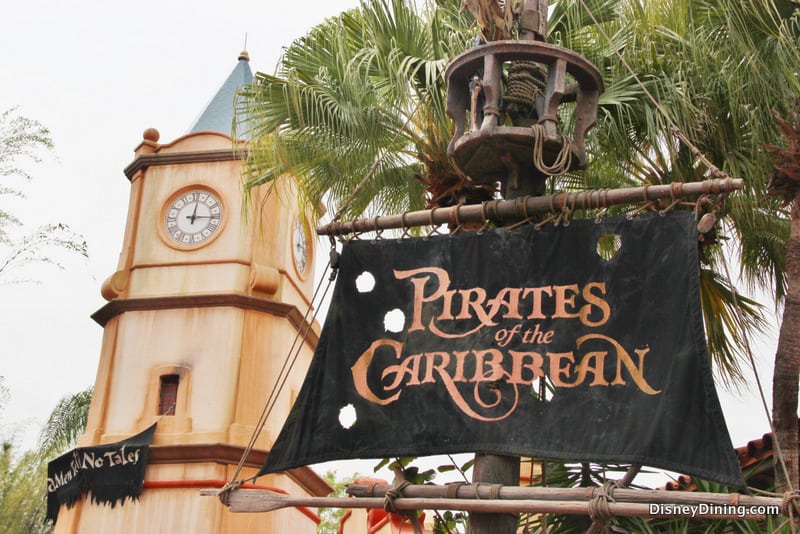 8. Don’t Skip Underrated -- The Magic Kingdom is home to some of the most beloved and popular attractions in Walt Disney World including Splash Mountain, Space Mountain, Big Thunder Mountain Railroad, the Haunted Mansion, Pirates of the Caribbean, and Peter Pan’s Flight. With so many popular attractions, guests who visit the park are often likely to overlook some amazing attractions that can be considered underrated. These attractions might often be overlooked, but they are each amazing in their own ways and shouldn’t be missed. Guests who spend time in Adventureland should stop by the Swiss Family Treehouse to check out how the Robinson family lived when shipwrecked on a deserted island and Walt Disney’s Enchanted Tiki Room where birds, plants, and tikis are waiting to serenade them with tropical songs. Frontierland is home to the Country Bear Jamboree where a cast of dozens of bears love to perform original show stopping numbers. Near the Haunted Mansion in Liberty Square is the Hall of Presidents which shares the history of the presidential office before uniting all of the presidents on stage as one. Tomorrowland features Walt Disney’s Carousel of Progress which follows one family through the century showcasing the different forms of innovation and progress as well as the Tomorrowland Transit Authority PeopleMover which brings guests on a aerial tour of the land on the highway in the sky. These attractions are definitely worth visiting on a day in the Magic Kingdom!