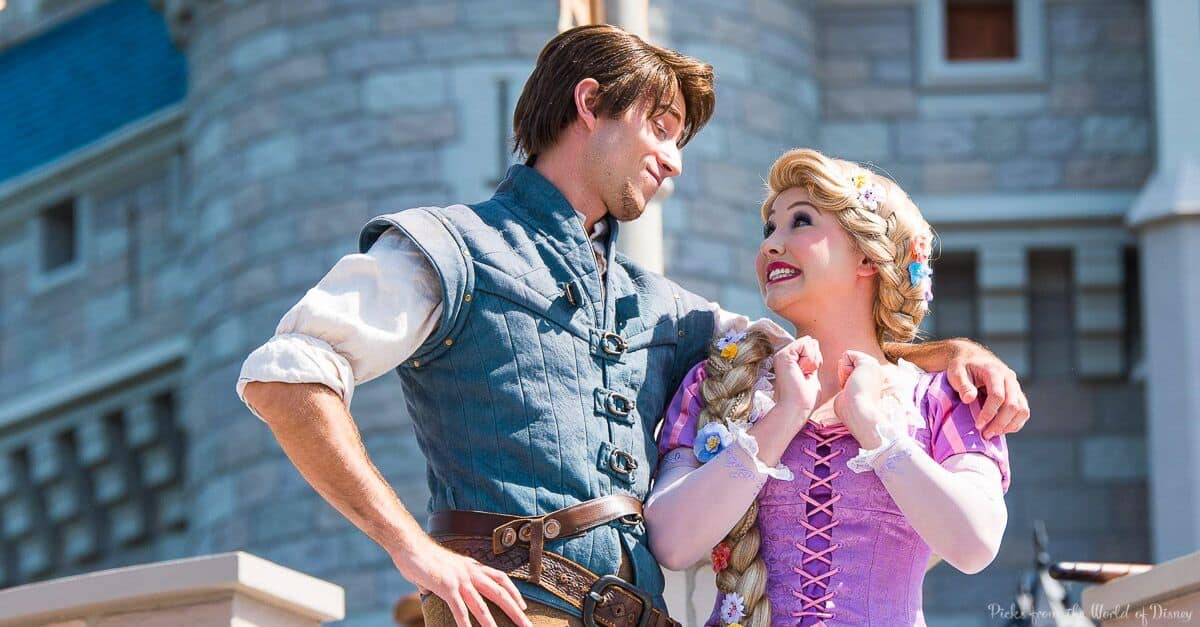 Though you may be playing the role of a silly character like Goofy, Donald Duck or King Louie, Disney takes very seriously all roles being played by Cast Members, whether they are “fur” characters—those in costumes—or “face” characters—princesses, princes, Tinkerbell and the like. Because Disney prides itself in offering unmatched customer service, interactive attractions and world-class entertainment, the role of characters inside the parks is also very important. For this reason, and also for continuity between several different people portraying the same character, Disney requires auditions (and they can be intense), followed by training once you make the cut. Neither are optional for this role.