10 Disney Songs That Must Be on Your Playlist 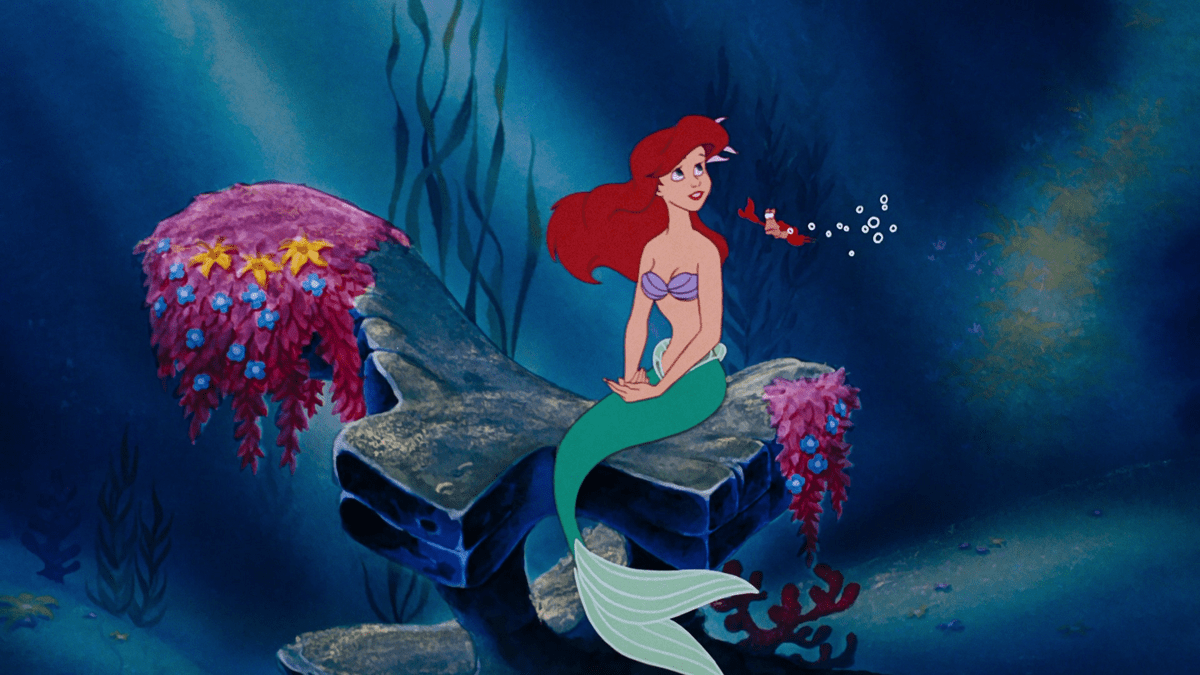 5. The Little Mermaid: Under The Sea & Kiss The Girl

From the movie that originally re-launched Disney Animation in 1989. The dynamic duo of Alan Menken and Howard Ashman created a wonderful soundtrack that brought this film to life. Both of these Calypso inspired songs were performed by Sebastian the crab in the movie (Samuel E. Wright). They were both nominated for the Academy Award nominated for Best Song, with Under the Sea taking the title. And I bet that you are singing one of these songs right now.