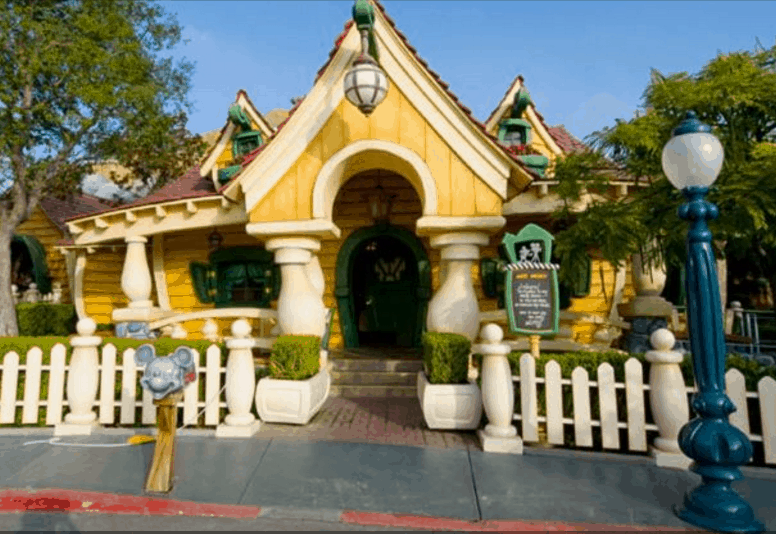 8) Mickey’s ToonTown Fair, Magic Kingdom (1988-2011) This attraction might have been more appropriately named simply “Mickey Land” since it changed names over its tenure. It featured the homes of Mickey Mouse and Minnie Mouse. In 1988, the attraction debuted at Walt Disney World as Mickey’s Birthdayland. Its debut cleverly coincided with Mickey’s 60th birthday that year. Two years later in 1990, the name of the attraction changed to Mickey’s Starland. Later in 1996, Mickey’s ToonTown Fair made its debut. The Toontown Fair was said to give Guests a glimpse into the holiday homes of Mickey and Minnie Mouse. Sadly, in 2011, instead of getting another name change, the attraction closed entirely. Guests can now visit the Storybook Circus Area of the New Fantasyland expansion where the Toontown Fair used to be. Dumbo’s Flying Elephant attraction is also a part of that area today. (Photo credit: Pinterest)